Home » Are There More Car Accidents on Game Day? 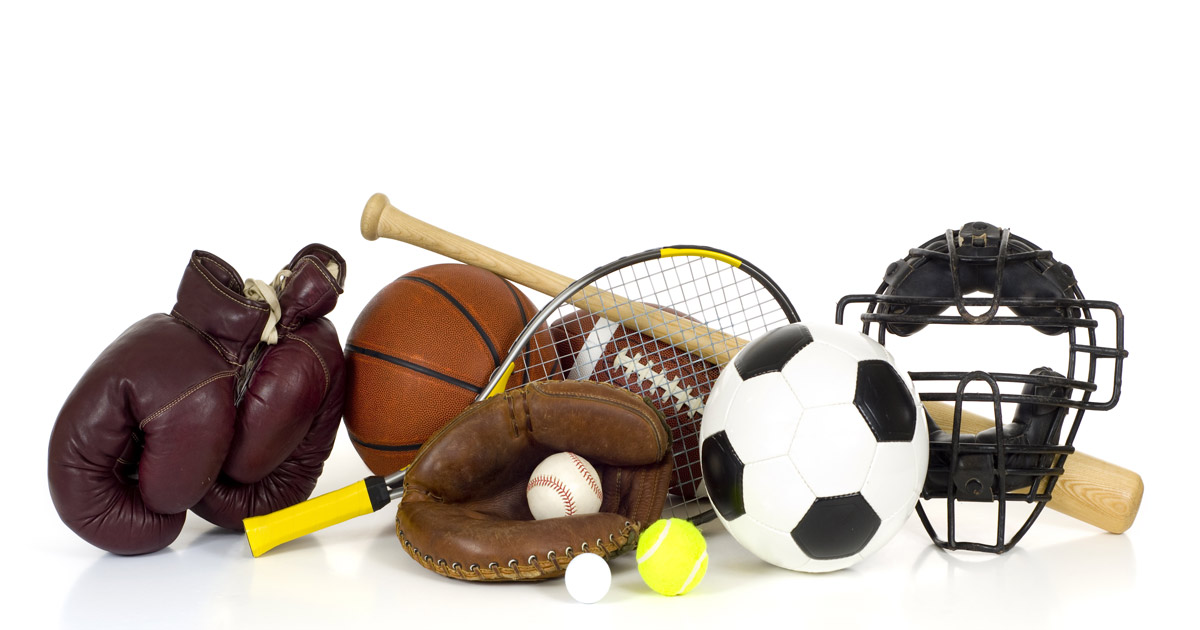 Attending football games is a beloved pastime for many Americans. Games ranging from local high school events to professional competitions draw crowds who use the day to watch sports, socialize and enjoy tailgate parties. Emotions can run high on game days, and when combined with alcohol, being on the road can be deadly.

There is a correlation between football game days and an increase in car accidents. Factors including weather, traffic speed and distracted driving influence how likely an accident is but driving while intoxicated significantly increases the likelihood of an accident more dramatically than the rest of these factors. A National Highway Traffic Safety Administration (NHTSA) report found one in four drivers who died or suffered serious injury in car accidents had been drinking.

The best way to enjoy game day while remaining safe is preparation. If you plan to consume alcohol on the day, appoint a designated driver or drink at home. Even then, refrain from binge drinking to prevent impaired judgement. Avoiding fans exhibiting rowdy behavior can also protect you from unwanted interactions.

Caution reduces, but does not eliminate, the risk of an accident. If you are involved in a car accident, consult a lawyer. An attorney experienced with car accident cases will help you navigate the complex legal and insurance worlds to obtain the compensation you are entitled to.

Is Heavy Drinking an Issue on Game Days?

A popular pastime on football game days is tailgating, also known as tailgate parties. People bring food, beverages and cooking equipment in their car trunks, or tailgates, to stadium parking lots. Alcohol is commonly involved, and heavy drinking is typical for tailgate parties.

When a person binge drinks, they consume enough alcohol to raise their blood alcohol concentration (BAC) to 0.08 percent or higher. A study conducted by University of Minnesota’s School of Public Health found people leaving tailgate parties were five times more likely than others to have a 0.08 percent BAC or greater. While some colleges and stadiums, such as the Dolphin Stadium in Miami, have curbed alcohol consumption on game days, the heavy drinking association remains.

How Does Drinking Alcohol Make Driving on Game Day Dangerous?

According to the NHTSA, there were 11,654 drunk driving related fatalities in the year 2020. This is a 14 percent increase from 2019. The NHTSA calls each of these deaths avoidable since sobriety prevents drunk driving accidents.

When a driver’s BAC is 0.08 or more, their likelihood of crashing increases considerably. It is illegal in the District of Columbia, Puerto Rico and all 50 states to drive with a 0.08 or higher BAC. The NHTSA stresses even a BAC between 0.02 and 0.07 makes driving dangerous.

Alcohol is a depressant, affecting the central nervous system. Even small amounts can influence brain activity, including behavior, self-control, and coordination. At a 0.02 BAC, it is harder to visually track objects and concentrate on two or more tasks. A 0.05 BAC results in reduced coordination, steering ability and response to emergency situations. When a person has a 0.08 BAC, perception, concentration and speed control diminish.

Is Age a Risk Factor in Game Day Car Accidents?

The Centers for Disease Control (CDC) says the percentage of teenagers who drink and drive has reduced by over half since 1991. The danger teenage drunk drivers create is still present: teenage drivers are three times more likely than older motorists to be in fatal car accidents. This risk increases when they have been consuming alcohol. Over 80 percent of teenagers who drink and drive also binge drink, increasing their likelihood of reckless behavior behind the wheel.

What are the Risks for Young Adults?

The CDC also found men between the ages of 21 and 34 are responsible for a disproportionate amount of drunk driving incidents. Despite being only 11 percent of the population in 2010, they made up almost one third of drunk drivers that year. Similar to teenagers, 85 percent of young adult drunk drivers also reported binge drinking.

The NHTSA provides further analysis on young drunk drivers. Motorists between the ages of 21 and 24 had the highest rate of fatal crashes compared to other drivers, 27 percent. Among drunk driving fatalities, 67 percent had at least one motorist with a BAC at or over 0.15, which is almost twice the legal limit.

In 2013, IDV Solutions released a map and accompanying analysis of traffic fatalities on National Football League (NFL) game days. It focused on NFL home and away games by city, and the number of fatal car accidents per game day, spanning the years 2001 to 2010. The purpose was to investigate the claim of the rate of car accidents rising on football game days.

The crash statistics were averaged across 26 cities sampled for both home and away games, and compared to non-game day accidents. The findings revealed little difference between the number of crashes on the different days. Possible reasons for this outcome include the hours drivers are offroad to view football games offsetting the number of hours motorists are driving.

When the analysis examined individual cities and their accident rates, there were significant distinctions. Dallas and Seattle had a considerable increase of traffic deaths during their home game days, 72.3 percent and 84.2 percent respectively. Denver (72.2 percent,) New England (67.9 percent,) and Tampa Bay (66.7 percent) had a high rate of fatal traffic accidents during their away games.

The reasons certain cities face higher fatalities on different game days is undetermined. There may be regional differences involved such as city planning, stadium location, and local speed limits. There may also be variation among the motorists attending the different game days, such as distracted driving, driver fatigue, and amount of alcohol consumed.

Are Certain Football Game Days More Dangerous than Others?

The Monday after the Super Bowl also has a higher rate of drunk driving incidents. 25 percent of drivers involved in fatal car accidents on this day have a BAC of 0.08 or higher. Super Bowl parties can last late into the night and often early into the next day. A binge drinker would need additional time to metabolize the alcohol in their bodies. Even if they stopped drinking hours before driving, they may still have a high BAC.

As exciting as game day can be, it is still important to keep car safety in mind. If you or a loved one have been injured by a negligent or aggressive driver on game day, reach out to the Virginia Beach car accident lawyers at Anchor Legal Group, PLLC. Our experienced legal team will fight for your rights and help you get the compensation you deserve. To schedule an initial consultation, call us today at 757-LAW-0000 or fill out our online form. With our offices located in Virginia Beach, Virginia, we are proud to serve clients in Virginia Beach, Chesapeake, Norfolk, Suffolk, Portsmouth, Newport News, Hampton, and Eastern Shore. We also serve clients throughout the United States through our network of associated attorneys.