Home » How can I Protect Myself from Reckless Motorists? 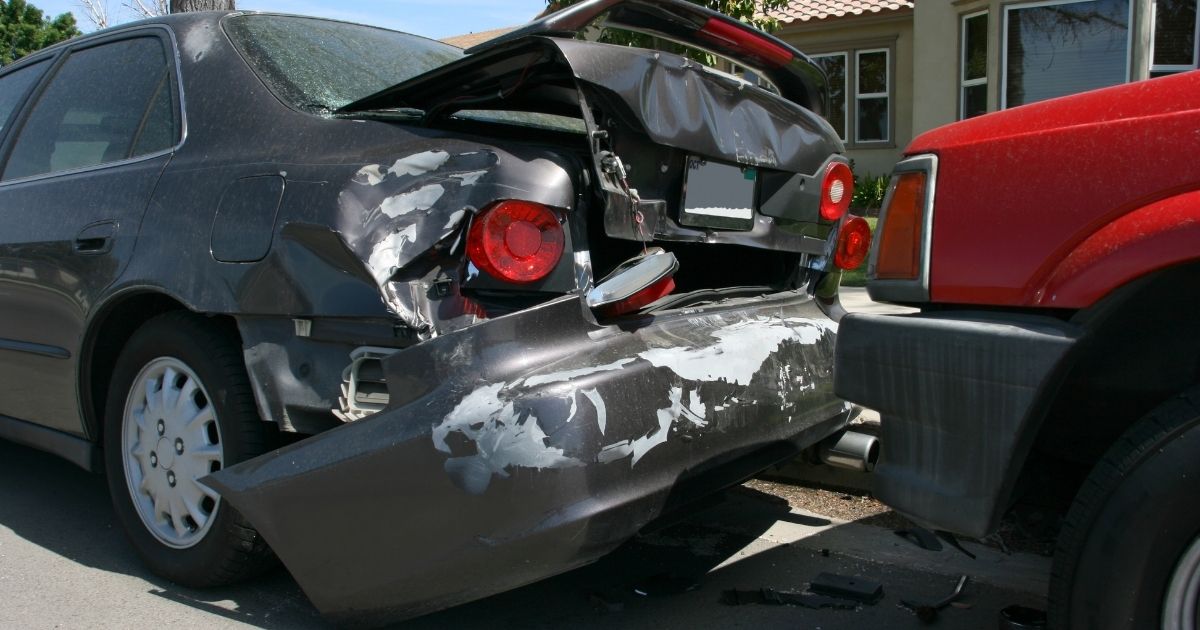 The safest drivers make sure to always drive carefully, following the rules of the road and being aware of everything that is around them. Yet even the most conscientious motorists cannot control what other drivers do. Reckless motorists threaten everyone’s safety and are often seen speeding, running through red lights, and texting at the wheel. This is a serious concern, and it is essential to always be on the lookout for these drivers and to take every possible step to avoid them, and a car accident, with defensive driving. As soon as a reckless driver is spotted, an immediate and safe response is the best course of action. Simply commenting that the person is driving way too fast and trying to enact some kind of revenge can easily escalate the situation.

What are Some Examples of Reckless Driving?

The National Highway Traffic Safety Administration (NHTSA) reports thousands of fatal personal injuries caused by speeding drivers each year. In Virginia, the highest posted speed limits are 70 mph, but drivers routinely exceed that. The faster one drives, the more it affects their reaction time; it also increases the chances for accidents. When speeding drivers also weave in and out of lanes, it is even more hazardous. Poor weather conditions such as ice or snow make things even worse.

Those behaviors can also be observed in distracted drivers. Who has not seen someone sitting at a green light instead of moving forward because they were busy texting? Other signs of distraction and reckless driving include overusing the brakes, tailgating, cutting other drivers off, driving extremely show, driving in other vehicles’ blind spots, and neglecting to use turn signals.

The Importance of Remaining Calm

Reckless drivers endanger others, and that is why people get so outraged when they witness this kind of behavior. It is difficult not to take this personally and feel a need to react angrily, either by tailgating the driver, cutting them off at high speeds, slamming on the horn, or yelling at them. These are the worst things to do because they can further fuel the reckless driver’s aggressiveness, egging them on to something even worse in return such as pushing another car off the road or even pulling out a weapon. Besides all that, there is always the increased risk of a dangerous accident.

The smarter thing to do is to understand that the reckless driver is not thinking about other drivers and is simply driving without regard for anyone at all; what they are doing is usually nothing personal. They are probably completely unaware of how dangerous their actions are and are oblivious to other drivers. In some cases, though, a reckless driver will get angry if they believe someone is going too slow and will do something to get revenge, such as passing and cutting another driver off. It is even harder to remain calm in these situations, but it is of the utmost importance.

Instead, the main goal should be to stay as far away as possible to minimize the risk of an accident. Yielding to them even when they do not have the right of way is not easy but is the safest course of action. Therefore, instead of speeding up to catch them or reacting in other ways, motorists should remain calm and stay as far away as possible. Reckless drivers are unpredictable, so one never knows when they will change lanes, veer off the road, make sudden turns, or slam on their brakes.

What Other Ways can I Protect Myself from Reckless Drivers?

Reckless drivers often follow too closely behind other vehicles, which can be very unnerving. Although this creates pressure to speed up, the driver in front can tap their brakes lightly instead. This can warn the tailgater, and they may end up backing off. When there is room to do safely, it makes the most sense to put on the blinker and change lanes.

Since reckless drivers also often fail to use their turn signals and check their mirrors, lingering in their blind spots is also risky. This is especially true for commercial trucks, as these vehicles have much larger blind spots than other vehicles. Another good piece of advice is to avoid driving during peak traffic hours whenever it is possible. Studies show that heavy and slow-moving traffic causes road rage. It is not uncommon to see vehicles cutting off other ones, weaving and speeding during these hours. Obviously, people who work regular shifts cannot avoid peak traffic hour driving, but leaving a bit earlier or later or taking public transportation could be much safer.

Reporting reckless drivers can save lives, and many people feel obligated to do so. However, there are safety concerns with this because it requires a phone call to authorities and cannot really be done safely when someone is behind the wheel. If there is a passenger in the vehicle, that person can try to note the reckless driver’s car’s make and model, along with the license plate and color. Location information such as the mile marker or a nearby intersection should also be taken down before a call is made. Otherwise, a solitary driver could pull of the road safely and make the 911 call from there. The dispatcher will want as much information as possible, including how the reckless driver was behaving.

Driving while distracted is even more hazardous when reckless drivers are around, so it is important to stay focused on the road at all times. Reckless drivers make sudden, unpredictable moves, and someone who is consulting their phone or looking elsewhere may not see a speeding car until it is too late. Besides that, it is a good idea to keep aware of the flow of traffic and to follow what other drivers are doing. Following the basics, such as obeying posted speed limits, using turn signals, and slowing down for construction, is also a good guideline for safe driving.

Longer trips mean more time on the road and higher chances for getting into motor vehicle accidents. Before setting out, the route should be planned and entered into the navigation system to prevent the need for doing it while driving. Allowing extra time and traveling outside of peak traffic hours are also smart, as it will lessen the pressure to arrive somewhere at a specific time. Children should be given books and toys to keep them occupied, pets should be secured, and everyone should have their seat belts on.

Drivers who need contact lenses or glasses should always make sure to wear them while driving, since not doing so leads to decreased visibility. It is also important to remember that it is harder to see at night, and drunk drivers are often out and about after happy hours and parties. One can also expect to see more reckless driving around the holidays, when people drink heavily and can be seriously stressed out. Swerving, speeding, and slow-moving vehicles need to be given a wide berth at night and any other time of the day. As a final guideline, motorists should always keep an eye on other drivers and assume that they will be making poor decisions.

Virginia Beach Car Accident Lawyers at Anchor Legal Group, PLLC Help Those Who Have Been Injured by a Reckless Driver

Reckless driving can cause serious and fatal accidents, and you should not have to face the consequences of your injuries without trusted legal guidance. If you or a loved one was injured in a car accident caused by a reckless driver, reach out to the skilled Virginia Beach car accident lawyers at Anchor Legal Group, PLLC. We offer private consultations, will listen to your concerns, and can fight to get you the compensation you deserve. Call 757-LAW-0000 or complete our online form today. Our Virginia Beach, Virginia, office serves clients throughout Virginia Beach, Chesapeake, Norfolk, Suffolk, Portsmouth, Newport News, Hampton, and Eastern Shore. We also serve our clients throughout the United States through our network of associated attorneys.